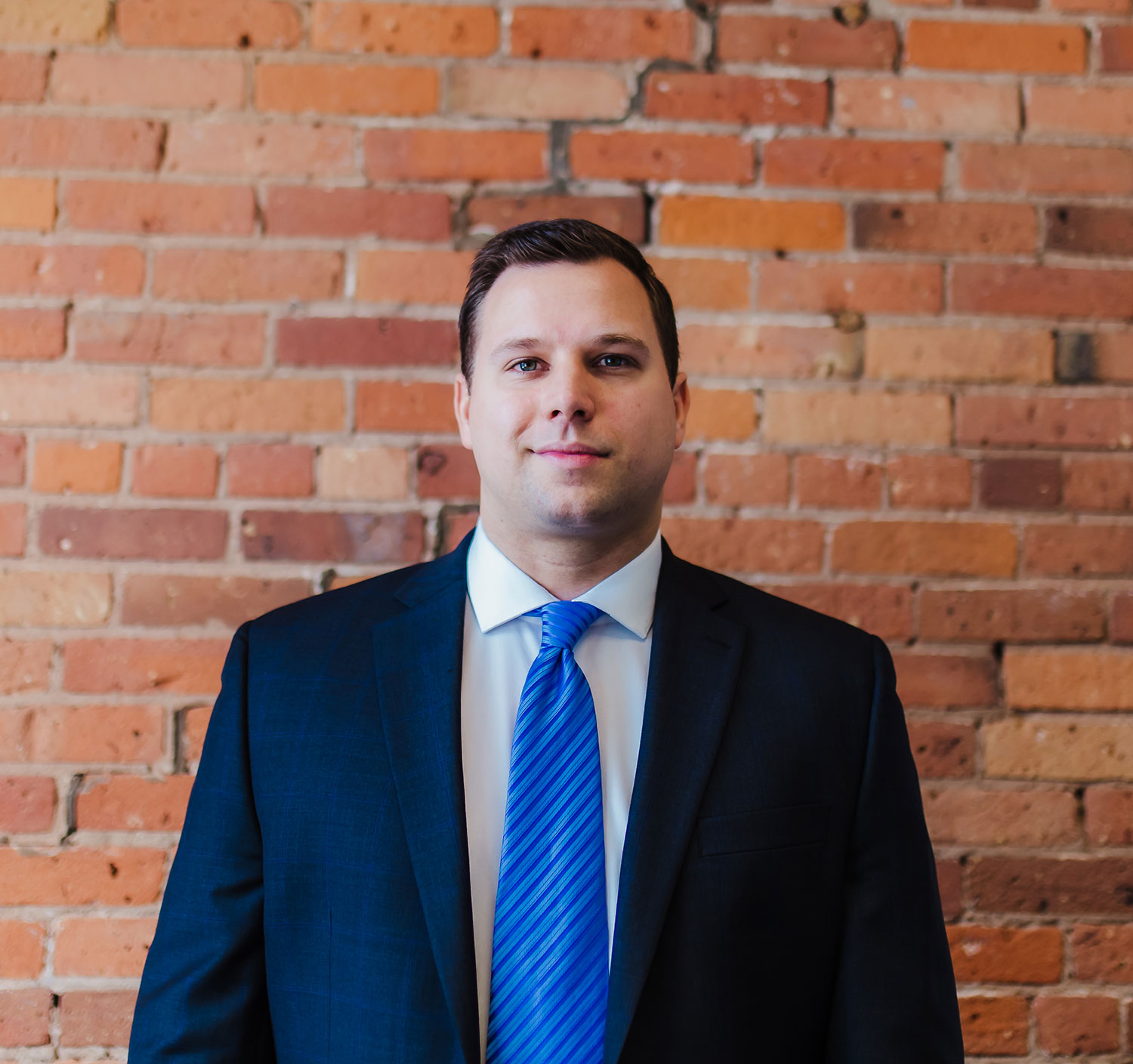 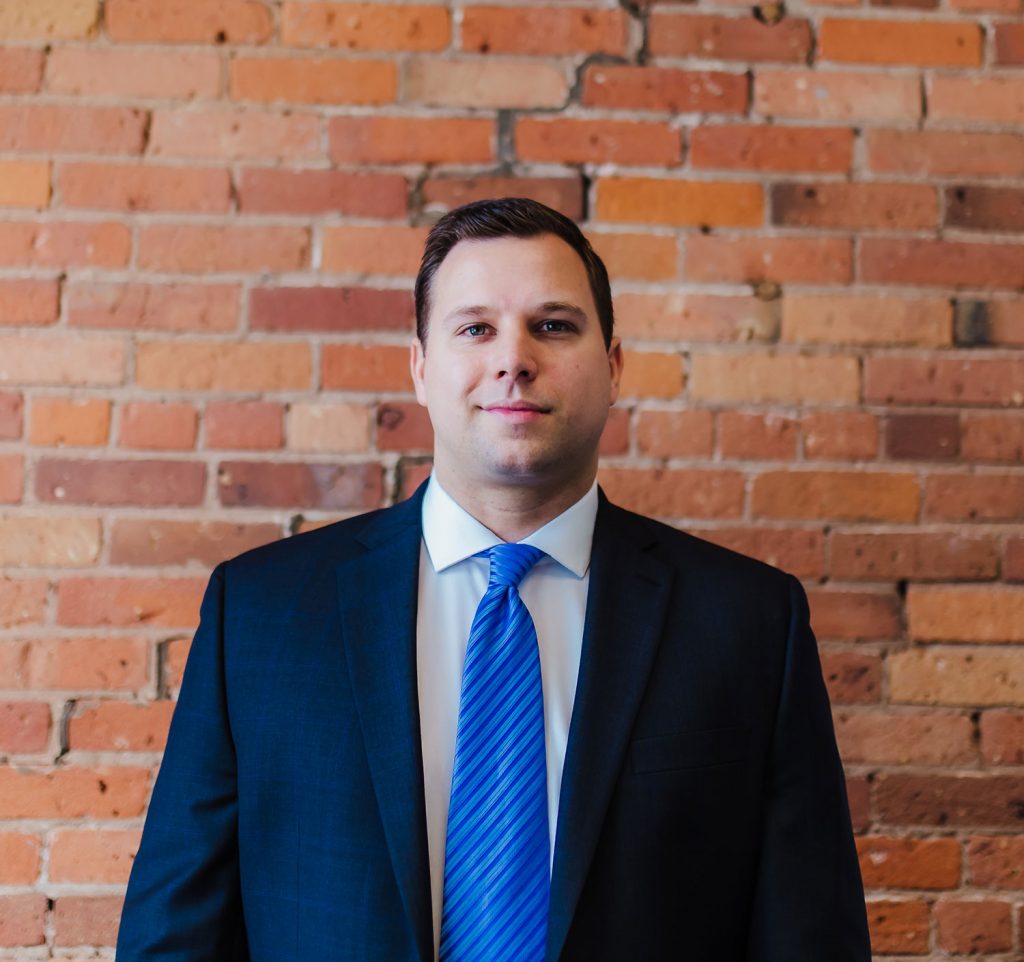 Daniel has represented clients in a variety of insurance coverage and defense, commercial, and personal injury cases in state and federal court.

Daniel attended the University of Maryland, College Park where he earned his Bachelor of Arts in Government & Politics. He earned his Juris Doctor from Maurice A. Deane School of Law at Hofstra University where he served as an Articles Editor for Volume 34 of the Hofstra Labor & Employment Law Journal.