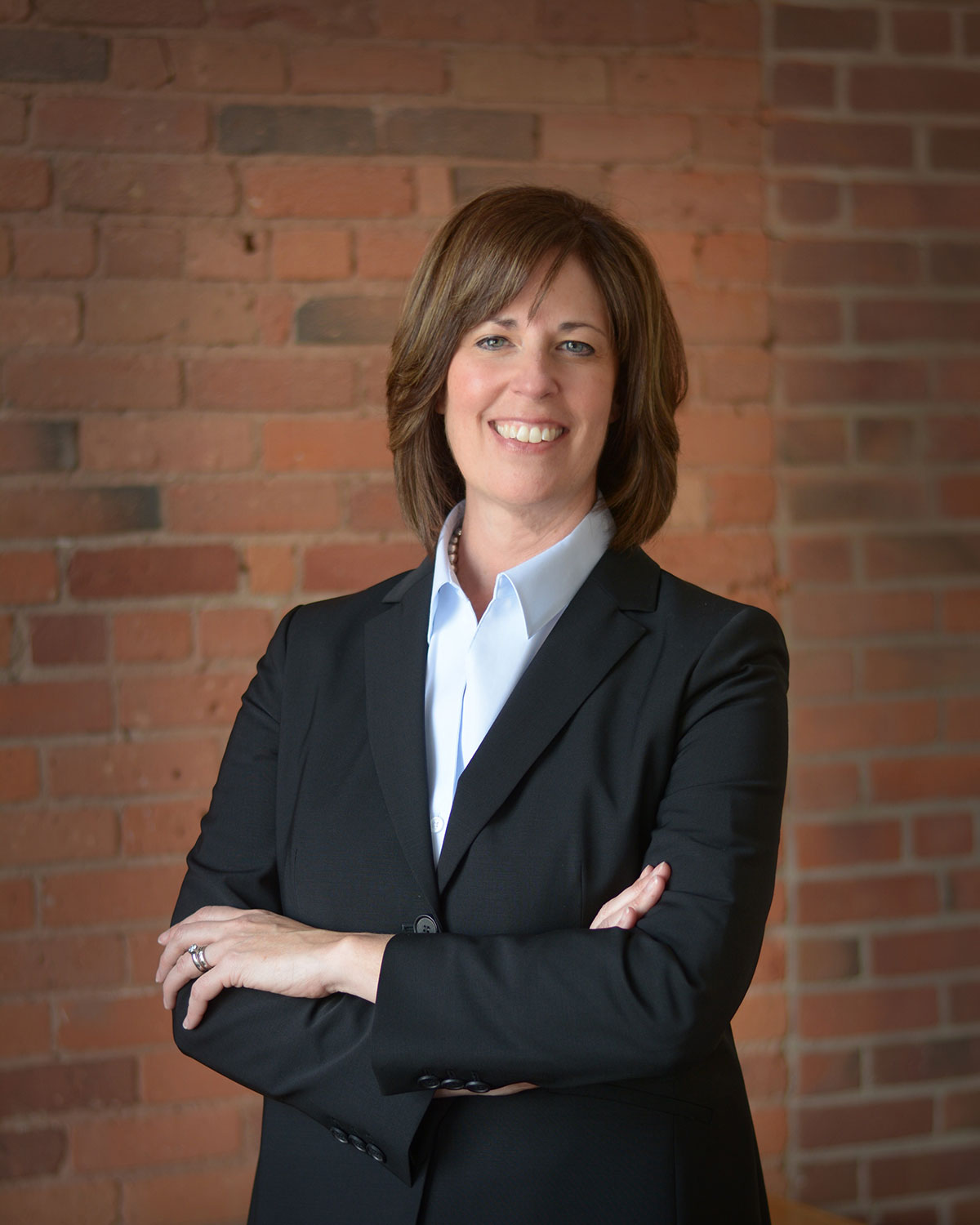 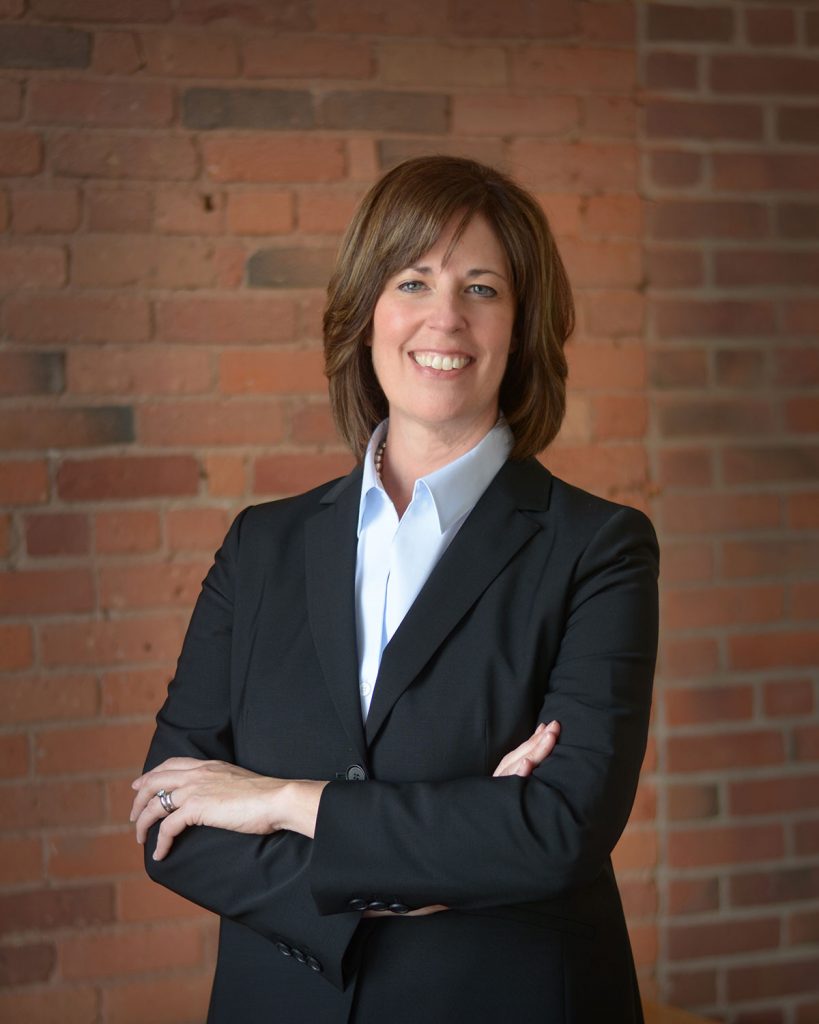 Laurie Vahey is the Managing Member of Vahey Law Offices, P.C. and a Rochester native. She is a litigator, with a passion for justice and the courtroom. She is driven to win for her clients and meet their needs including counseling them to avoid disputes before they happen.

Laurie focuses her practice in the areas of insurance law, as well as commercial and personal injury litigation. Her clients include large and small businesses, municipal corporations, insurers and individuals. She is proud to have consistently served the legal community in New York in leadership positions, including being a former Chair of the Torts, Insurance and Compensation Law Section of the New York State Bar Association (NYSBA), as well being a Past President of the Greater Rochester Association for Women Attorneys (GRAWA).

In addition, her contributions and experience in the areas of personal injury and insurance law have garnered her many awards and recognitions from local, state, and national organizations. Laurie has consistently been included in The Best Lawyers in America Guide and Super Lawyers, Upstate and Corporate Counsel editions. Further, she is frequently asked to lecture to attorneys, judges and insurance professionals in her areas of practice and on trial skills. She recently presented at the NYSBA’s Annual Trial Academy on the topic of “Evidence at a Civil Trial” an upcoming institute for attorneys.

Laurie is active in her community, believing that service is a way of life for her and her family. She lives in Pittsford and is happily married to her husband Mark, who currently serves in the military. Laurie also believes in healthy living and fitness for fun. In 2013, Laurie rode her bike 100 miles around Lake Tahoe to honor those who have battled cancer and to raise funds for the Leukemia and Lymphoma Society with the help of her two amazing children. In addition, she is a spin instructor for a local gym in Rochester.