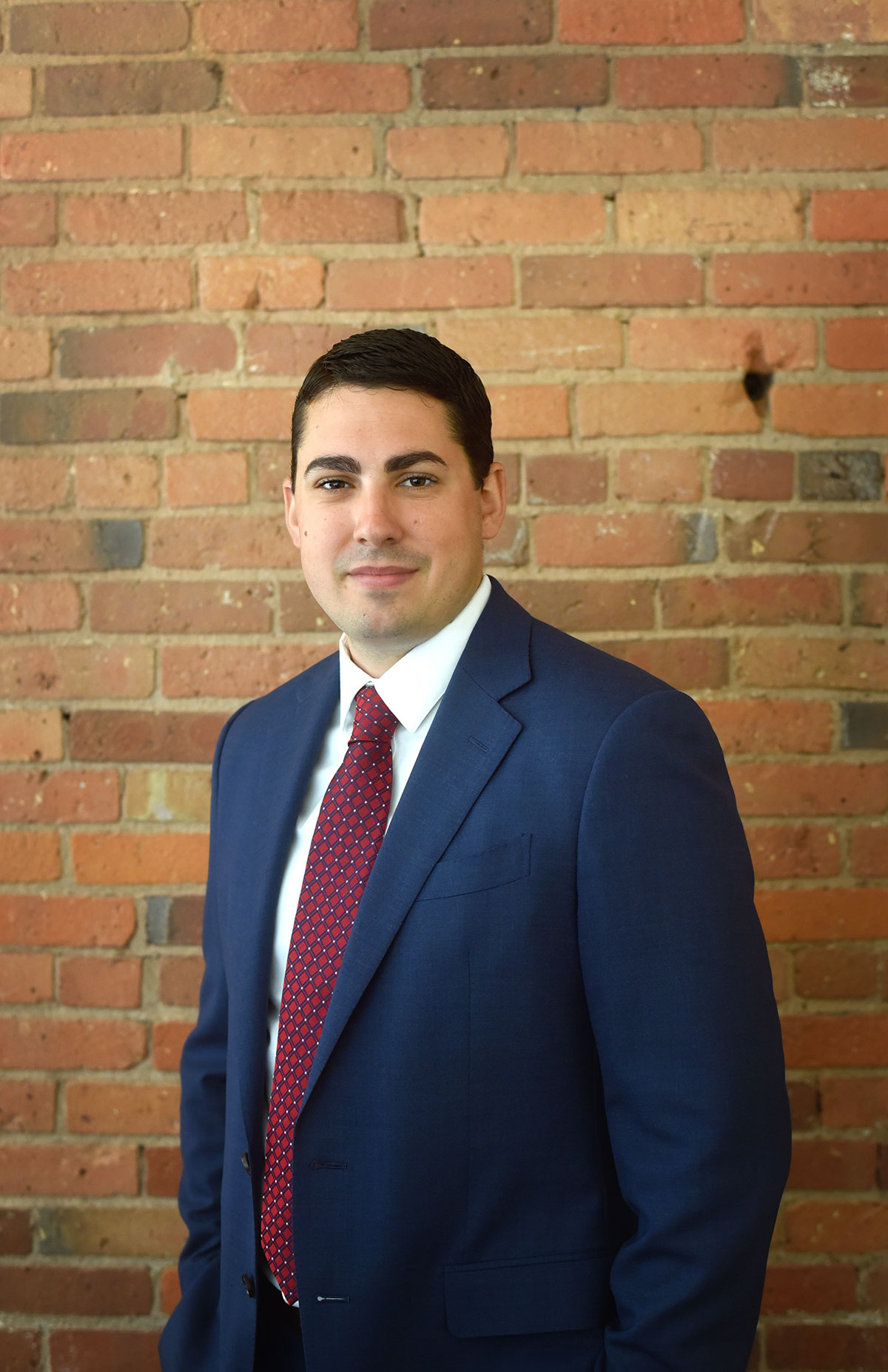 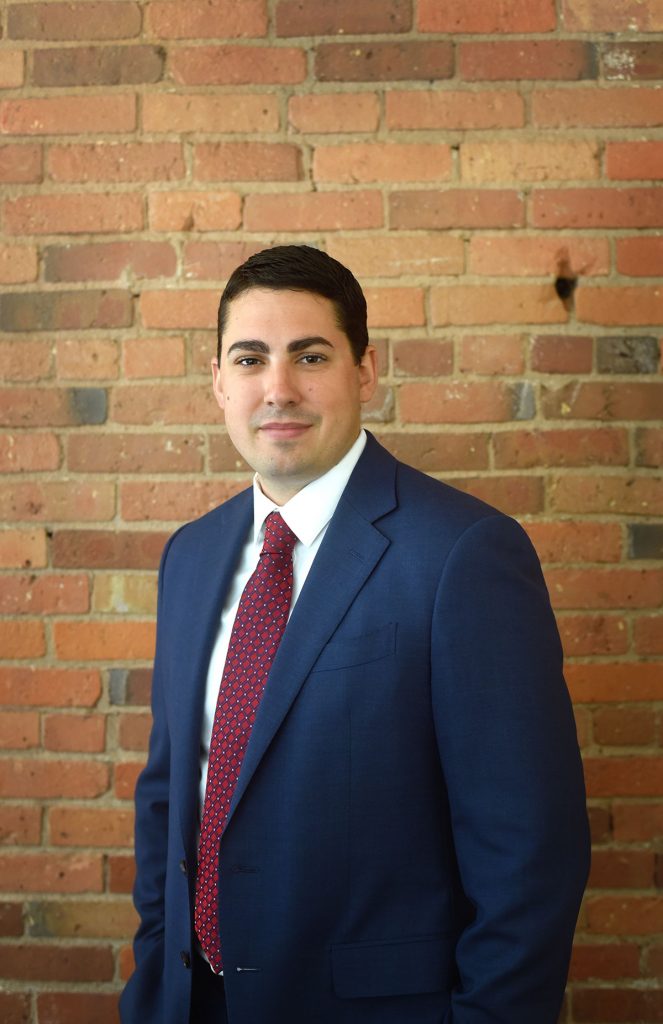 Patrick concentrates his practice on complex commercial disputes, insurance coverage matters, and litigation tort defense. He has handled matters from commencement through the trial process.  Prior to his time at Vahey Law, Patrick was an Appellate Court Attorney with the Appellate Division Fourth Department, where he handled numerous complex civil and criminal appeals. Prior to his time with the Fourth Department, Patrick worked at a Buffalo-area law firm, practicing in the areas of commercial litigation, insurance coverage, and tort defense.

He resides in Irondequoit, New York with his wife, son and golden retriever.  When he is not practicing law, Patrick enjoys spending time with his family, including hiking in the local country and New York State parks.